There was no formal farewell,
no fanfare, no ave or congé;
only decade upon decade
of unintended degeneration,
silent ecliptic decline,
profane depreciation
an ongoing ebbing
into exhaustion and decay.
Ignorance, arrogance, apathy?
Blame may be claimed
by any, or all, of these
but only patience, persistence,
and the most powerful of loves
will resurrect a river.

Penned for Day 24 of Robert Lee Brewer's April PAD (Poem-A-Day) Challenge.
Assignment: something lost and regained
For more, check out his site at:  2016-april-pad-challenge-day-24

And here's a link to the Don Henley song that also inspired this poem:
https://www.youtube.com/watch?v=RaogVqixPwQ

And here are links to specific efforts made to restore certain rivers in Europe:


The clean up of the River Thames - Telegraph
BBC - Earth - How the River Thames was brought back from the dead
It's Getting Harder to Dismiss the Thames as That 'Dirty Old River'
yale.edu successful push to restore europes rivers 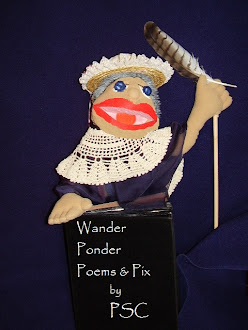 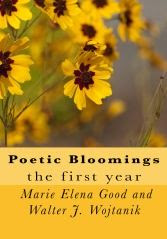 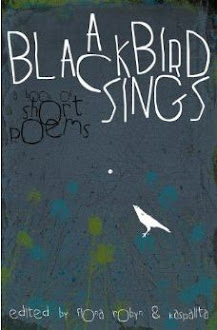 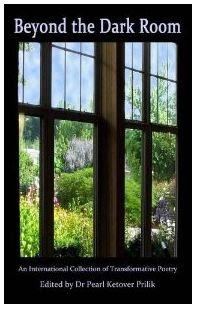